First look War of the Worlds

Gabriel Byrne and Elizabeth McGovern are in action in the first pictures from the “War of the Worlds” series from Canal Plus, Fox Networks Group Europe & Africa, and AGC Television.

“In literature, dystopian novels and science fiction has been a safe place for us to deal with collective terror,” Byrne said. “But what Wells also understood is that the greatest threat is not from out there, but from inside ourselves, and we see in this new telling of the story a warning that it is only our own humanity that will save us.” 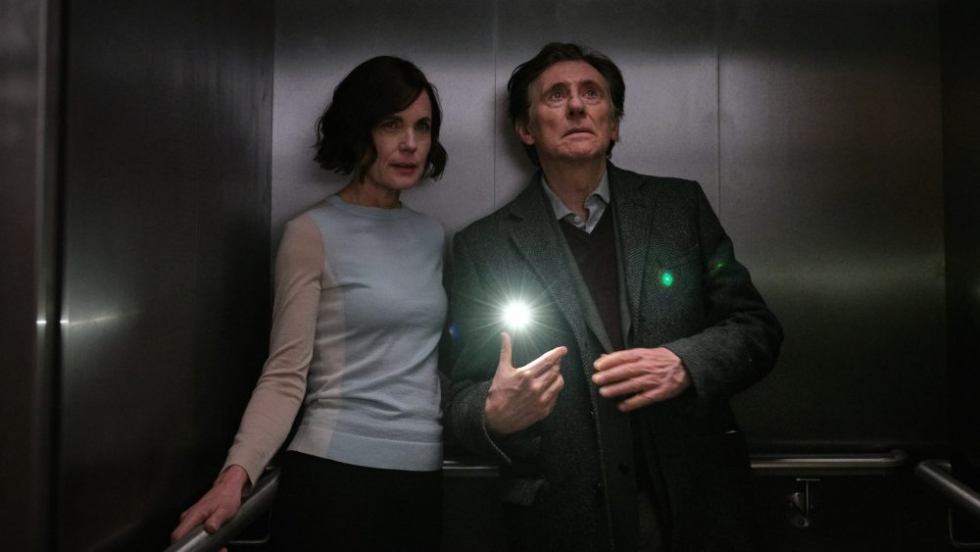 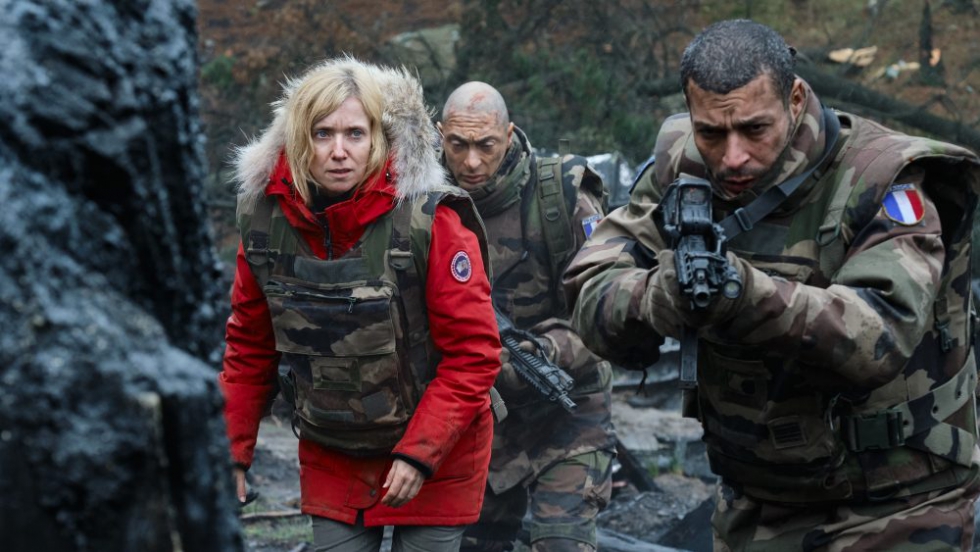 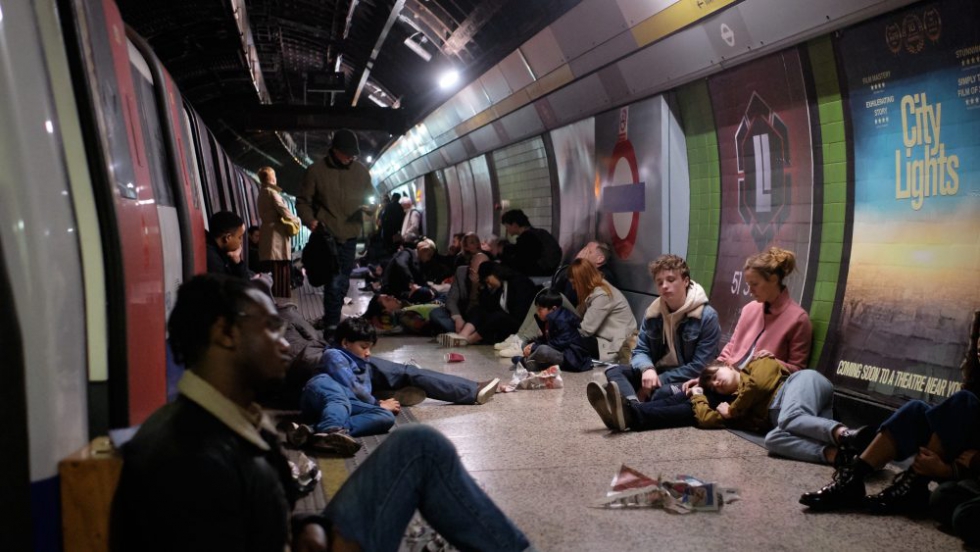