This week, filming of the feature debut of Wannes Destoop ('Albatros') was completed. The film was shot in and around Ostend and Waregem.

The story revolves around Rosita, a 38-year-old woman with an ardent desire to have children. However, those around her do not believe she is capable of being a good mother. When Rosita does become pregnant, she decides to hide it. The leading roles are played by newcomer Daphne Agten, Mieke De Groote ('The Twelve'), Jos Geens ('The Broken Circle Breakdown'), Delfine Bafort ('All of Us') and Cilou David.

Wannes on the film: "With this story, I want once again to bring a voice that is usually less heard. This time a strong female protagonist, a maverick on a quest for motherhood."

"We are very happy, after 'Albatros', to get back to work with Wannes. It will be a moving film that has a lot of potential to reach a large audience." said producers Gilles Coulier, Wouter Sap and Gilles De Schryver.

The project is a production by Gilles Coulier, Wouter Sap and Gilles De Schryver for De Wereldvrede with the support of Screen Flanders, VRT/Eén, Telenet, Stad Oostende, Stad Waregem, Ouwen Duiker, Solucious, Bavet, Casper and with the help of the Belgian Federal Government's Tax Shelter programme in cooperation with Flanders Tax Shelter. The film is made with the support of the VAF/Filmfonds of Flemish Minister of Culture Jan Jambon and will be released in Benelux by Cinéart. 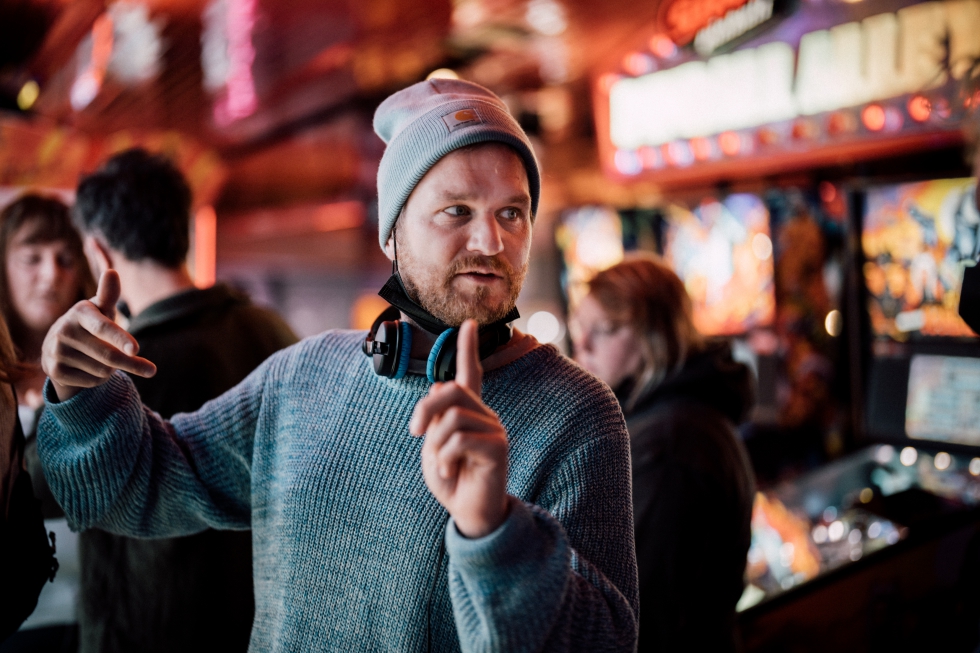 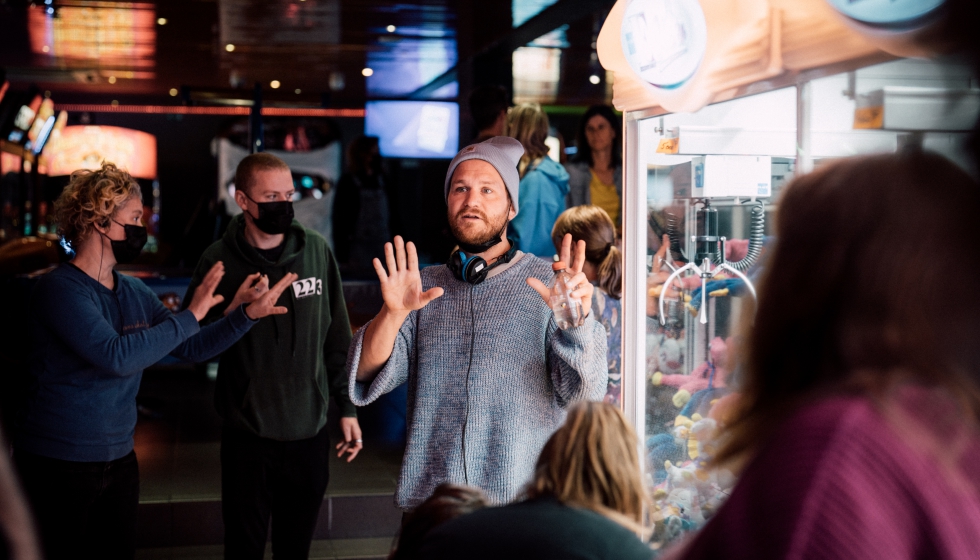 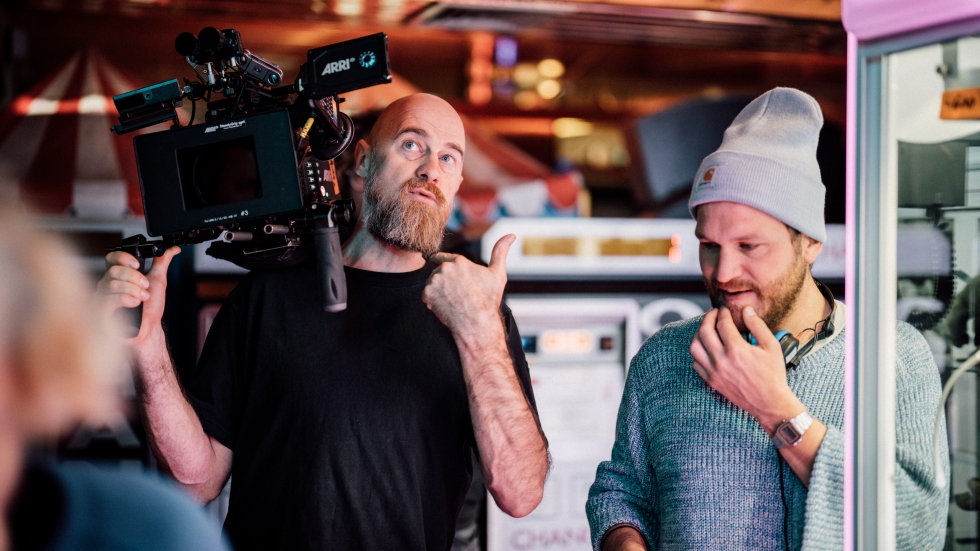