Roomies, the brand new VRT fiction series by Flo Van Deuren and Kato De Boeck, will premiere at the 49th Film Fest Ghent. On October 13th, the red carpet will be rolled out for leading actors Ahlaam Teghadouini (Soil) and Laura De Geest, together with the cast and crew.

Roomies tells the story of Bibi and Ama, two lesbian friends in their twenties. Hoping to become a better version of themselves, they move in together in a flat in Brussels. Each in their own way, but under the same roof, they come to new insights: life has no manual, love even less and they themselves certainly do not. Roomies is an intimate series full of humour and recognition.

The series can be seen this autumn on VRT MAX and will be broadcast on Eén.

You can buy tickets from 22 September on (www.filmfestival.be) to attend the first five episodes in exclusive premiere in the presence of cast and crew.

Roomies is a production of De Wereldvrede (Bevergem, Albatros, Lockdown) for VRT with the support of Screen Brussels, the Belgian Tax Shelter via Flanders Tax Shelter and Sabam For Culture.

Roomies was realised with the support of the VAF/Mediafonds of Flemish minister of media Benjamin Dalle. 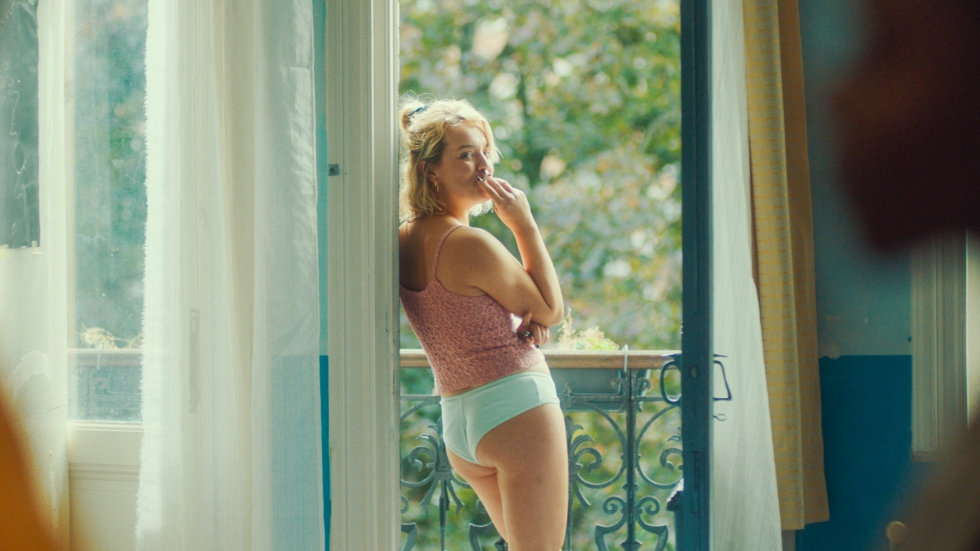